MC Tha Watcher is one of the rising mc’s in the dance scene with gigs in many different countries. Anthony Dap aka MC Tha Watcher was born on the 15th of December 1981 in The Netherlands. His great passion for music made him aim to become a part of the musicscene.

After going to a lot of parties with his friends MC Apster and Dj Only, he was asked to perform himself. The sheer energy he received from the crowd, made him want to develop his skills. His aim to give 250% energy back at every party resulted in being one of the most energetic mc’s in the scene.

In 2006 at the 5 year anniversary of the most famous german hardcore live-act he was asked to mc. The chemistry was undeniable, and MC Tha Watcher was asked to join their ranks. It didn’t stop there, after performing at several parties across The Netherlands, Belgium and France, he came into contact with the world-famous Human Resource and started performing and producing with them. Nowadays with bookings in The Netherlands, Belgium, France, Germany, Italy, Switzerland & Romania his passion and his drive to become one of the best mc’s in the dance-scene is greater then ever.

Next to his performing, MC Tha Watcher is also working on his studio/producing activities. Together with producers like Human Resource & Dj Reflect (Megarave Records), Masters of Noise (Important Records) and The Overminds he works on getting his vocals out on the market. Masters of Noise – For All Mankind which was the first ever track released with Tha Watcher’s vocals was met with great response. But it did not stop there, shortly the second collaboration produced together with Re-Style and Masters of Noise created “Vision”. Released in march 2009 the track is played at all the major parties! The same energy he puts on stage, he puts into the tracks he produces the lyrics for. Expect more tracks coming soon! 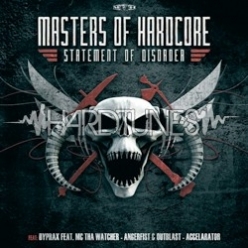 The Statement of Disorder (Official Masters of Hardcore anthem) 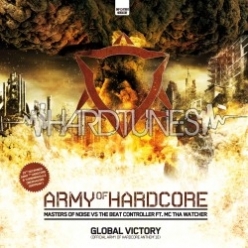 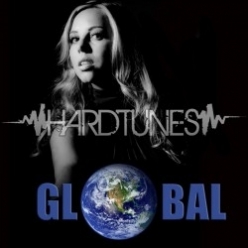 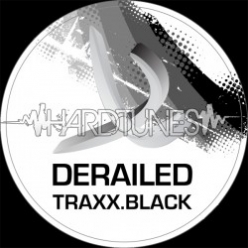 No Holding Back (Nitrogenetics Remix) 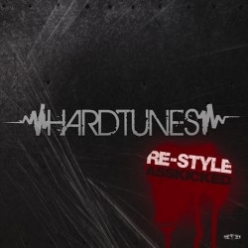